In Africa’s most populous country, your support is helping to prevent disability and give patients the tools to live as independently as possible

With over 250 ethnic groups, and Africa's largest economy, Nigeria remains beset by security issues in some of the states where TLM works.

TLM’s national office in Nigeria is near Abuja, the capital. The projects, covering eight states in Nigeria, focus on four major areas: Health management and prevention of disability; Empowerment and livelihood; Advocacy and communication; Learning and education. Projects include an orthopeadic workshop which supplies protective, assistive and other mobility aids to vulnerable people with disabilities.

Around 3,000 new cases of leprosy are reported each year

Of the 3,000 new cases of leprosy reported each year, 10 per cent are children and 15 per cent already have visible disabilities – evidence of ongoing transmission and late diagnosis.

How TLM is changing lives in Nigeria

Find out how you can get involved in supporting our work.

Danger on the mission field

Working and living in Nigeria 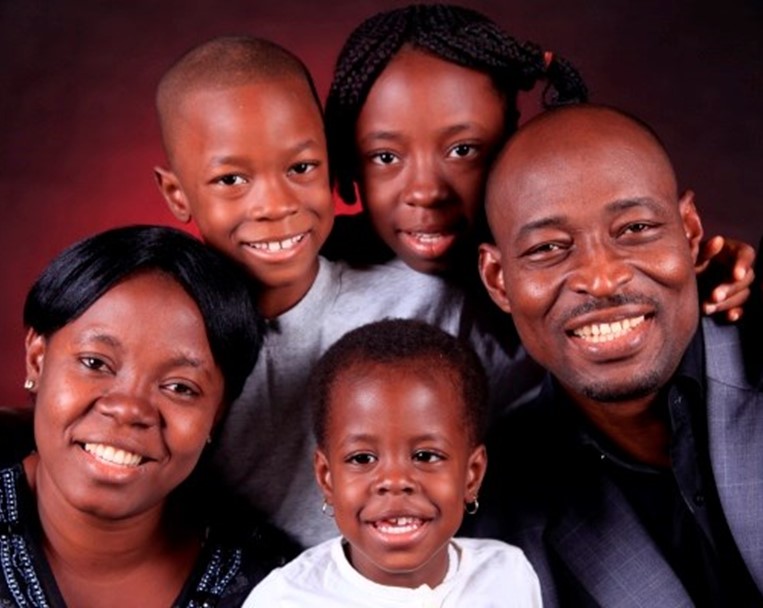 Churches make a big difference to our work

Find out how your church can get involved

We also work in 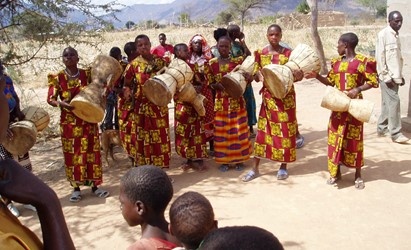 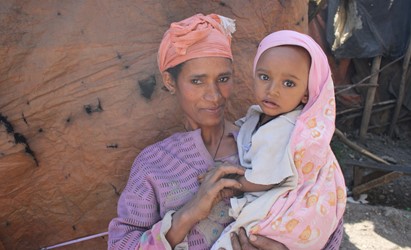 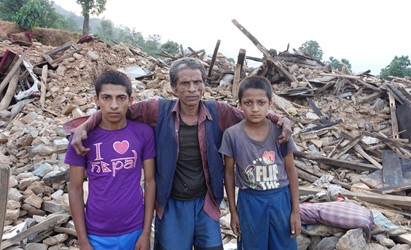 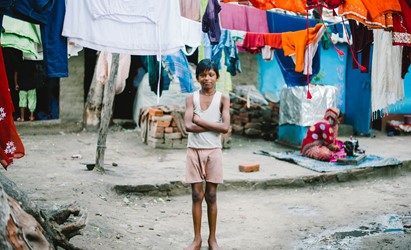