Founded by an Irishman 143 years ago, The Leprosy Mission has a deep connection to the island of Ireland. We are privileged to continue his legacy today.

In 1869, Wellesley Bailey, a young Irishman, set sail for India. He originally intended to join the police force but, after lodging with a German Lutheran missionary and learning the local language, he felt that God was calling him to missionary work.

He applied to work with the American Presbyterian Mission and was sent to teach in one of their schools in Ambala, in the Punjab area of North India. It was during his training that he saw, for the first time, the devastating effects of leprosy. 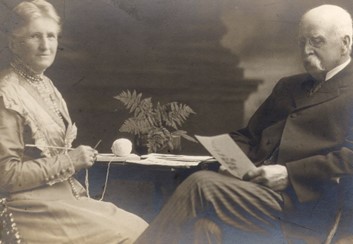 Burdened with the suffering of leprosy-affected people

In 1873, Wellesley and his wife Alice (his childhood girlfriend whom he married in Bombay Cathedral in 1870) returned to Ireland.  They were both burdened with the suffering of the leprosy-affected people they saw in India who were severely disabled, rejected and living without any support.

Help for people affected by leprosy was unheard of at the time and Wellesley and Alice took it upon themselves to raise awareness of the disease and its devastating consequences.  They began a speaking ministry, telling people about the needs of the leprosy patients they had met.

The Mission is born

The ‘Mission to Lepers’ was born in 1874 and, in response to the talks given by the Baileys, people began giving money and praying for the work. By the late 1870s the Mission was raising £900 a year and caring for 100 leprosy-affected people in North India.

During the next two decades, the Baileys travelled extensively to see the needs of leprosy-affected people to encourage support of the work.  Three support offices were formed in England and Mary Reed, was sent to India as the Mission’s first missionary. 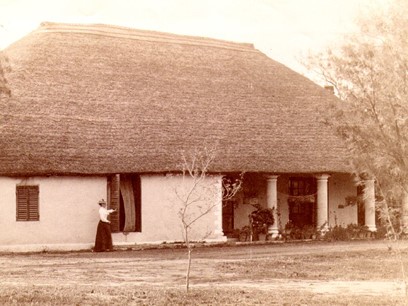 Money raised by the Mission helped to build a home for leprosy-affected people in Neyyoor in South India, followed by the building of the first ‘Mission to Lepers’ home outside of India.

In 1906 Wellesley toured the Far East extending the Mission’s work through China, then on to New Zealand, Australia, the Philippines, Japan, Korea, back to China and then on to Malaysia, Singapore and India.  During this tour Wellesley gave more than 150 talks, met with many government officials and visited leprosy homes.

By the time Wellesley retired in 1917, the Mission was running 87 programmes in 12 countries funded by support offices in eight countries.

‘Born and cradled in prayer’

One of Wellesley Bailey’s greatest legacies to the Mission was his focus on prayer – he knew that nothing of significance could be achieved without it. Prayer (link to prayer page) remains the foundation on which all our work is built.

In one of his last speeches before retirement he said:

“The Mission has been born and cradled in prayer. It has been brought up on prayer; it has been nourished on prayer; and prayer has been at the bottom of its success since the first moments of its life.”

You can make a difference 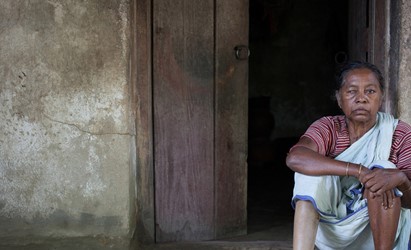 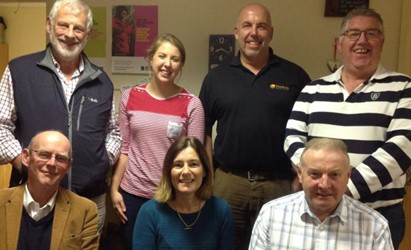 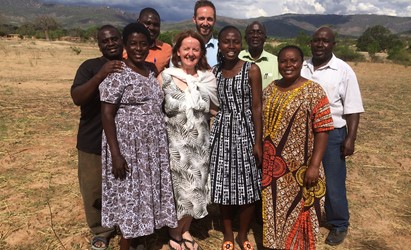 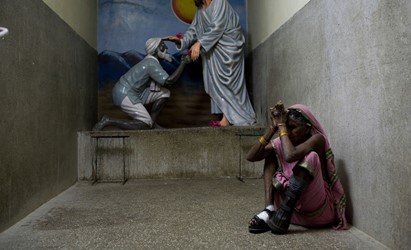