Sameer* was just a boy when he noticed numb patches on his skin. Thankfully his parents took action and were able to travel until they got help for their boy. The devastating news that he had leprosy was followed by a ray of hope - there is a cure! Sameer* was able to receive treatment for leprosy and has been cured of the disease. But his story was not over, and the rollercoaster and complexities of treating leprosy would continue. 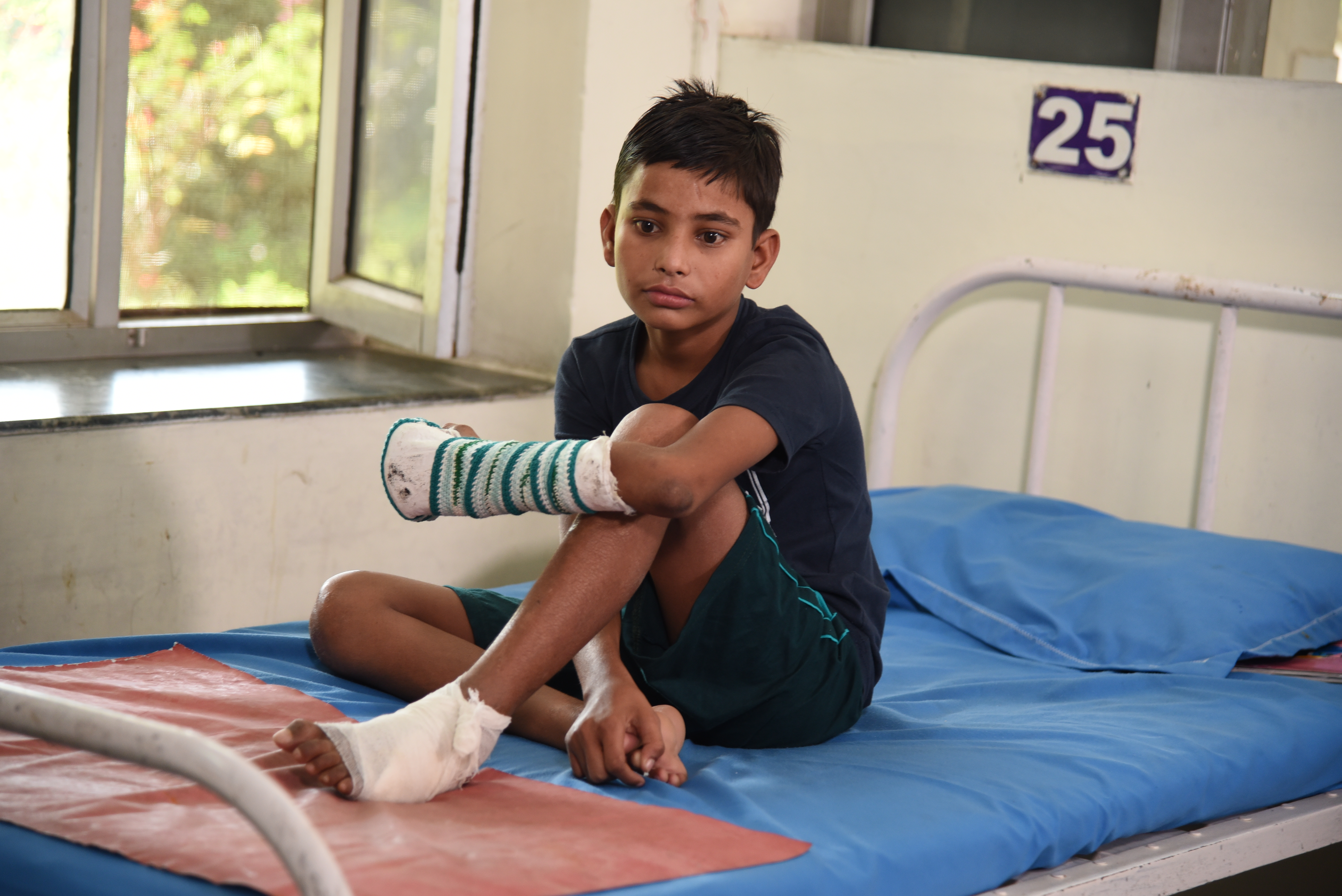 Although Sameer* received treatment  and leprosy can no longer harm him, the damage that was done to his nerves would be permanent unless something was done. Pioneering surgery performed by TLM doctors specifically to help people affected by leprosy with mobility and dexterity issues were what Sameer needed. But surgery and more hospital stays can be very difficult, especially for someone so young. Having had two surgeries and fearing a required third surgery Sameer* did not want to go through with it. The difficulty was that if surgery wasn't completed then the loss of mobility in his right hand would become permanent. Imagine the pressure on a young teenager to have to go through another round of surgery and long recovery. 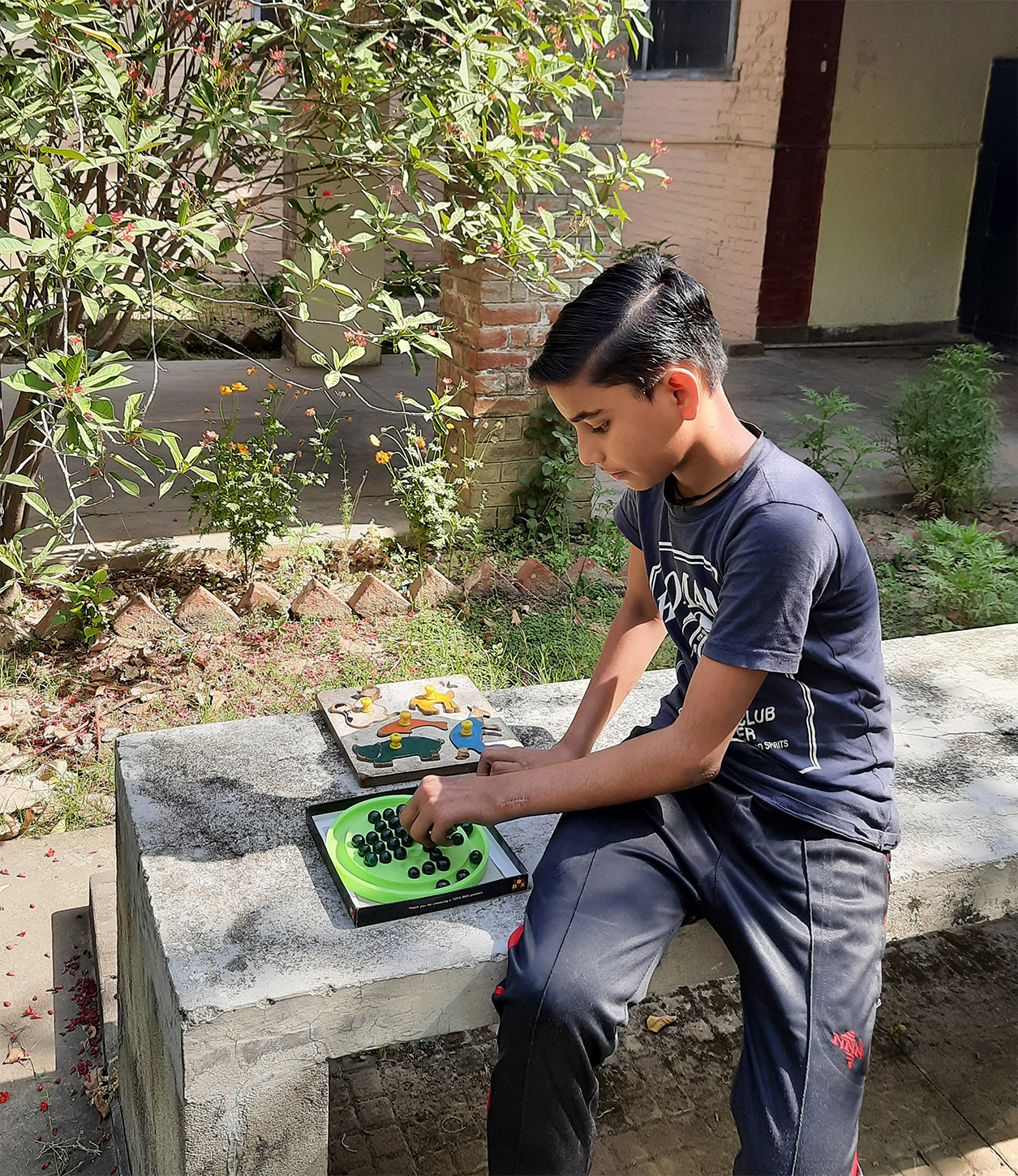 No child should have to face a decision like that. Sameer* would have limited function of his right hand without another surgery. Thankfully the team at the TLM hospital were able to see Sameer*'s emotional needs, and arranged a trained counsellor to come and speak with him. This helped him work through the fears and hesitations he had. Now Sameer* has had the surgery and has regained mobility in both hands. He can write again, and play with his friends. The damage caused by leprosy has been healed, he has been restored.

Just £10 can pay for a counselling session for someone affected by leprosy. This can be a lifeline when someone is facing difficult decisions or trying to unpack the trauma experienced from exclusion and rejection in their communities. Counselling can be a vital help for the person affected by leprosy, could you give that gift today?