Climate Change is Life or Death

Climate Change is Life or Death 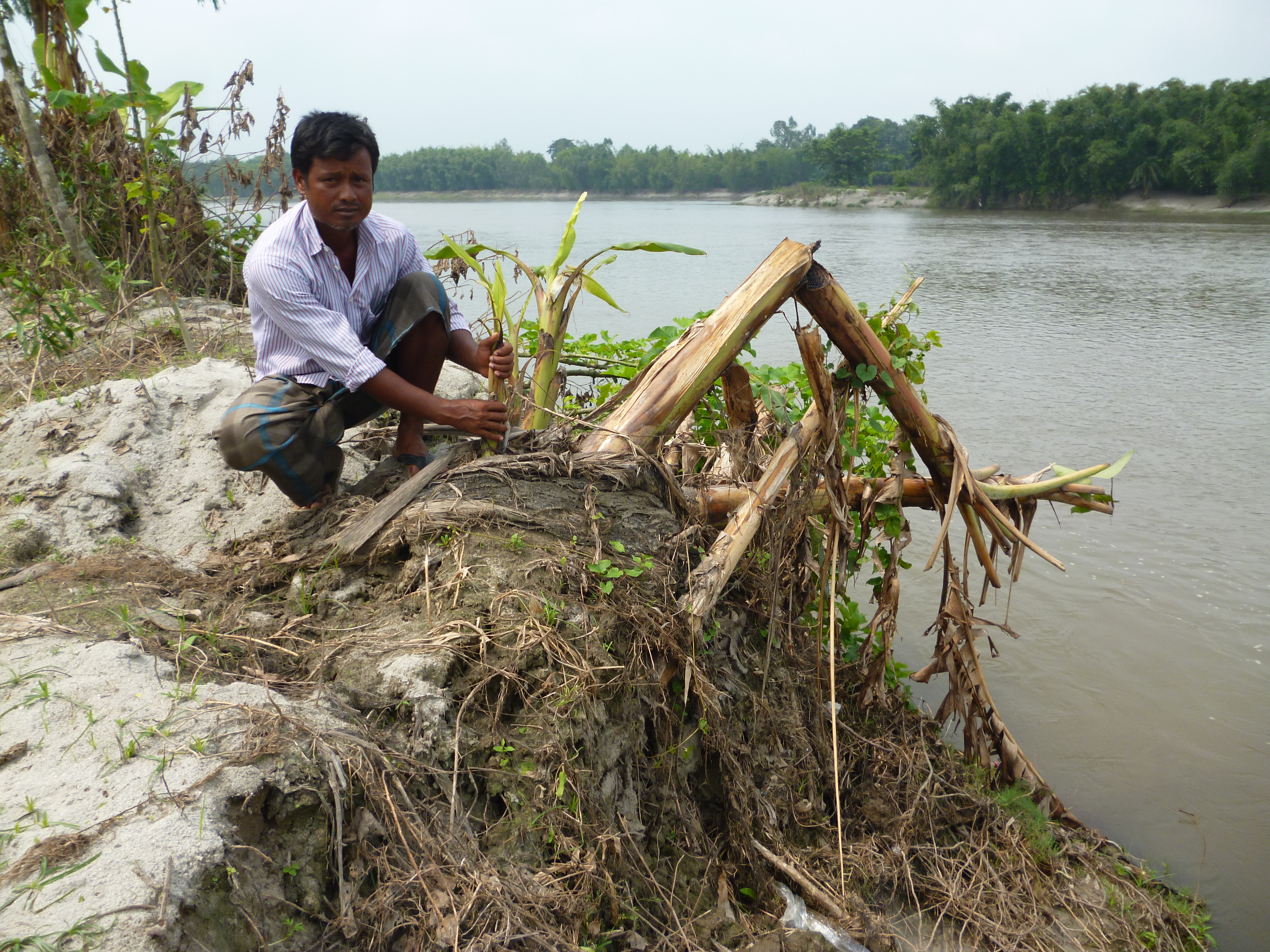 'The earth is the Lord′s, and everything in it, the world, and all who live in it; for he founded it on the seas and established it on the waters' Psalm 24:1-2 (NIV)

The opening verses of Psalm 24 are a remarkable declaration of what the earth means to God, its creator. God has given us the responsibility to be stewards of his creation. Yet I am constantly grappling with how we, as Christians, can best serve to protect our planet, God's creation.

Like most things, I sense it is a case of doing what we can at a personal level and looking to how we can influence the bigger picture. So, anything from cutting back on flights, switching to renewable energy at home and eating less meat, to advocating to local, national and international authorities for climate justice.

We all shoulder the responsibility for caring for our common home, for both future generations and the world's poorest today. While climate change may distress me here in the UK, it is a life or death situation for the world's most vulnerable, the cruel irony being that the people suffering the most barely have a carbon footprint themselves.

Last month saw the worst flooding in a century hit north-eastern Bangladesh, claiming the lives of 68 people and displacing millions. Yet another extreme weather event to hit the low-lying delta nation, undoubtedly exacerbated by climate change.

Bangladesh is a country close to my heart. It was my home for 10 years and is the home country of my wife, Dipti, who I met while working for the Church of Bangladesh. My job involved supporting communities in climate change adaptation, including the setting up of disaster committees. These work to protect communities caught up in climatic disasters caused by rising temperatures, flooding, cyclones and rising sea levels.

For the last decade I have worked as an environmental adviser for The Leprosy Mission. Sadly, I have only seen the steely resilience of the Bangladesh people further tested as climate change bites. I visited a community in Southern Bangladesh earlier this year where people can no longer grow rice, vegetables and fruits trees. A rise in sea level, cyclones and a change in rainfall patterns impacting river flows, has resulted in saltwater intrusion and farmers are having to move to shrimp and crab farming.

There's a concern that the number of leprosy cases will rise due to people migrating to the big cities like Dhaka as they no longer can work the land. They move to overcrowded and poor conditions in the city slums. As a result, they are more susceptible to diseases like leprosy as their immune systems become weakened. Climate change is making sheer survival an uphill struggle.

The last few weeks have been spent liaising with my colleagues on the ground in Sylhet, the north-eastern region of Bangladesh largely submerged by the rains. It took some days for them to even reach the people we serve, many of whom were trapped in their homes.

The Leprosy Mission previously set up 25 self-help groups in the submerged communities to support people affected by leprosy. One of the roles of the self-help groups is to encourage monthly savings. With no benefit system to fall back on, the savings groups have proved literally lifesaving now as flood victims are able to buy food and survive. A total of 325 people affected by leprosy and disability are being helped with emergency shelter and clothing.

Just over the past few weeks I have had the privilege of elevating the voices of those rarely heard but the people most impacted by climate change. Watching the situation unfold from the UK, I have somehow felt less helpless by being able to talk on the radio and to university students about life in the communities I've come to know and love.

In Genesis, God revealed to Noah that the earth would be flooded. Noah responded obediently and made preparations; building an ark to provide refuge for animals, as well as humans, to survive the disaster. Likewise God has revealed to us through scientific studies that the earth's climate is changing. We must now take action to support the earth's most vulnerable residents as well as reduce emissions to reduce the severity of climate change.

This article was written by James Pender, Programme Officer overseeing TLM NI’s Irish Aid funded AEP project. His research on climate change in Bangladesh has been submitted to the Scottish, UK, Bangladesh and Norway governments. This article originally appeared on Christian Today Website on 7th July 2022