Leprosy is one of the oldest diseases known to humanity and it affects millions worldwide. We believe we can end the transmission of the disease by 2035 and one of the crucial new tools to help us achieve this is PEP (Post-Exposure Prophylaxis). 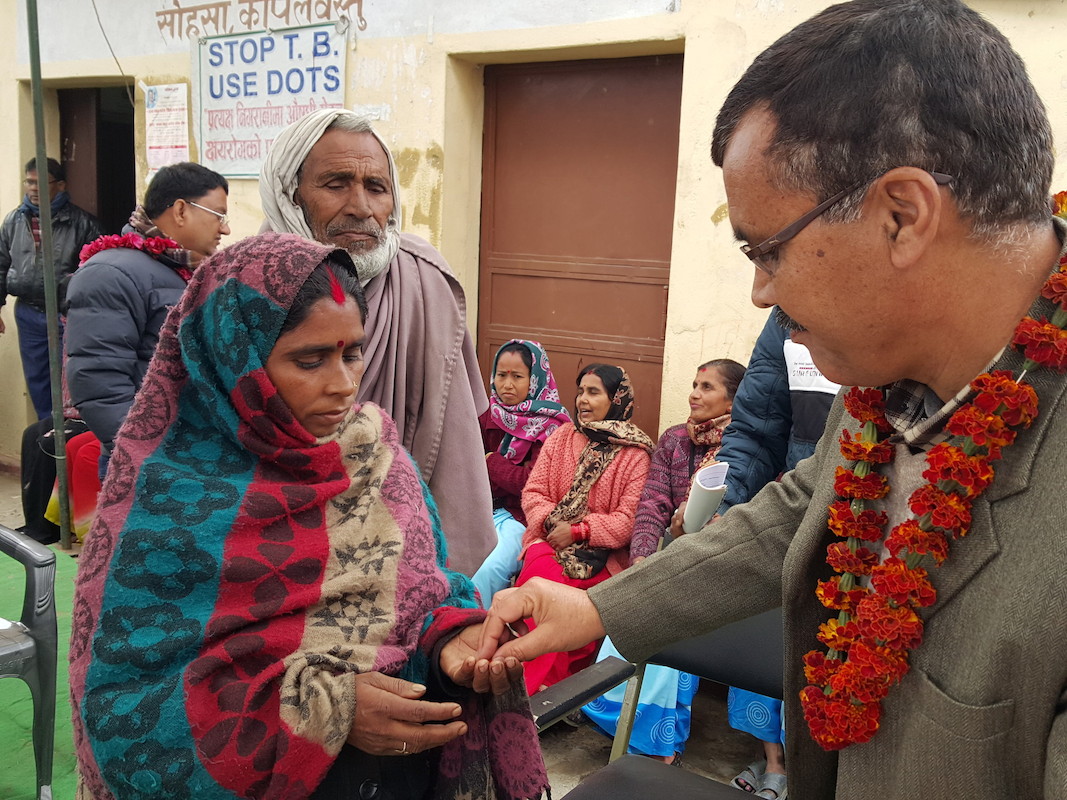 The premise behind leprosy PEP is a simple one: prevent disease by providing a single dose antibiotic treatment for those who have been in close, long-term contact with a leprosy case but do not yet have signs and symptoms of disease. Contacts can be those who live in the same household, neighbours, friends or co-workers.

Studies have shown that PEP treatment using rifampicin can reduce new cases by up to 57 percent; and clinical trials are testing other antibiotic treatments for improved effectiveness.

The idea of a post-exposure prophylaxis (PEP) treatment is not unique to leprosy and is also used with other diseases, such as HIV, rabies, tetanus, hepatitis and anthrax. 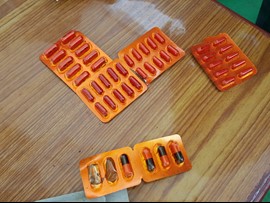 This new tool is a relatively recent development in the battle to rid the world of leprosy, but it is already having a significant impact. In many places, leprosy stigma can mean divorce or rejection by family and community. A person who has just been diagnosed with leprosy may not want to tell anyone and might be reluctant to allow a doctor or nurse to examine any contacts. They only see the risk of loss.

PEP has started to change these attitudes. With PEP in hand, care providers can offer leprosy screening plus treatment to lower risks of developing leprosy for those contacts without any symptoms yet. In this way, leprosy transmission can be reduced.

By using PEP to open doors to the households of people who have recently been diagnosed with leprosy, we are finding more people who have symptoms of leprosy, but didn’t know they needed treatment. We are providing MDT treatment to those people and offering PEP to people who don’t have symptoms, but might develop them later. In some places, this is significantly making a difference in reaching women and children for diagnosis, and doing so earlier than before.

By identifying new cases and preventing future cases, we are bringing the number of people diagnosed with leprosy every year down. This number has stagnated at around 200,000 diagnoses every year for decades, but with PEP, our target of zero new cases by 2035 is closer to becoming a reality.

PEP can even help us limit leprosy complications like disability

Leprosy complications can include leprosy reaction (acute inflammation, which leaves people very unwell and often repeatedly needing hospital treatment for months) and disabilities of the eyes, hands, and feet.

The longer it takes for a person to be diagnosed, the more likely it is that they’ll experience leprosy complications. By opening doors to contact tracing, PEP means we will bring down the number of people who experience the worst that leprosy has to offer.

With PEP in our toolkit, we are much more likely to defeat leprosy

Our top scientists are looking at ways of making PEP more effective and we’re excited to see what comes of this research in years to come.

For now, PEP and contact screening has become part of the World Health Organization’s (WHO) strategy for tackling leprosy. As PEP is rolled out across the world, we believe we will see the number of cases of leprosy begin to decline over the years until there are no more new cases in 2035.