Your gifts have transformed a hospital in Nigeria 30th January, 2020

Your support is helping to detect, prevent and manage leprosy disabilities as well as curing and caring for people affected by leprosy at a hospital in Ekpene Obom, in the south of Nigeria. 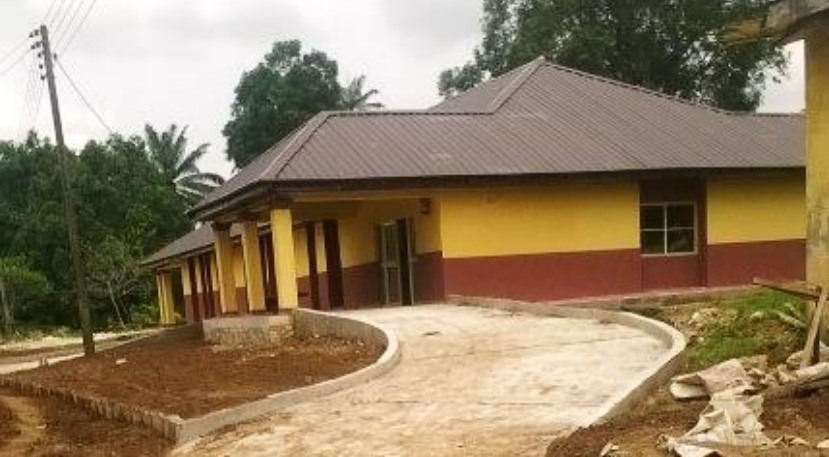 In September 2018, thanks to your generosity and, after many years of funding support, we were able to start much-needed renovation work on Qua Iboe Church Leprosy Referral hospital, Ekpene Obom, Akwa Ibom State.

The new 20-bed amenity ward has recently been completed and is expanding and improving hospital services. The ward has been built in memory of, and commemorated to, Dr Esther Davis (1919-2011), a missionary doctor from Portadown who gave 50 years of her life in service to people affected by leprosy in Ekpene Obom (read her story opposite). The new ward will benefit around 200 leprosy-affected people each year; they will receive free and subsidised services for leprosy reaction, ulcer management and in-patient care.

In previous years, your support has enabled many other parts of the hospital to be transformed, including the sanitation facilities, the kitchen block, two women’s wards, the operating theatre and adjoining surgical rooms and the prosthetics department. What an achievement! Thank you.