On 6 February, TLM India was delighted to be presented with the prestigious International Gandhi Award for Leprosy by the President of India, Shri Ram Nath Kovind. 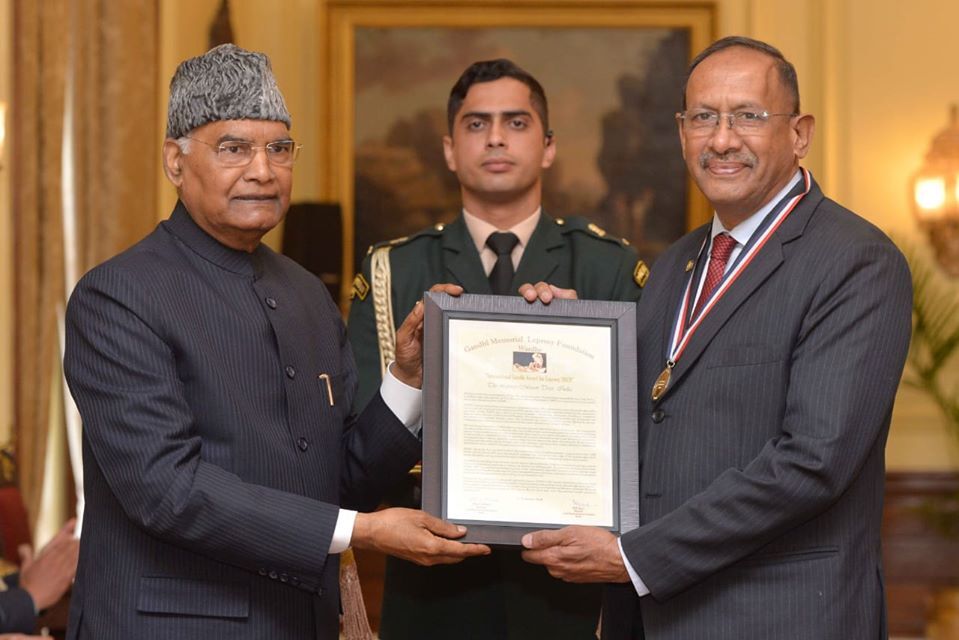 The award, in the Institutional category, was received by TLM India’s Chairman, Mr Chakranarayan on behalf of TLM India Trust.

TLM India was given the Award this year because of its tireless work for and with the people affected by leprosy for over a century.

The President congratulated the winners of this year’s award, which also included Dr N.S Dharmashaktu in the individual category, and said: “In our fight against Leprosy, we have achieved a lot over the years. Further, the stigma and prejudice against leprosy has reduced considerably, thanks to the constant work of scientists, researchers, organisations and community workers. However, we cannot let our guard down. New cases continue to occur, and high-burden pockets of the disease do exist. We need to empower those who have been discriminated on account of leprosy through advocacy and information dissemination. I am very sure that with determination and clear focus, we shall surely win the battle against leprosy.”

A spokesperson for The Leprosy Mission Trust India said: “We are grateful to the jury and the chairman and members of Gandhi Memorial Leprosy Foundation for recognising our work and selecting us for this award. We dedicate this award to people affected by leprosy who have not given up and have bravely fought the battle against leprosy, stigma and discrimination, never looking back.

The International Gandhi Award is instituted by the Gandhi Memorial Leprosy Foundation and is given once every two years to organisations working with people affected by leprosy helping them live with dignity. 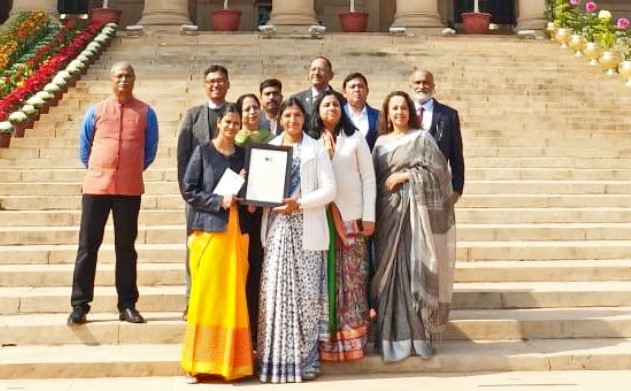