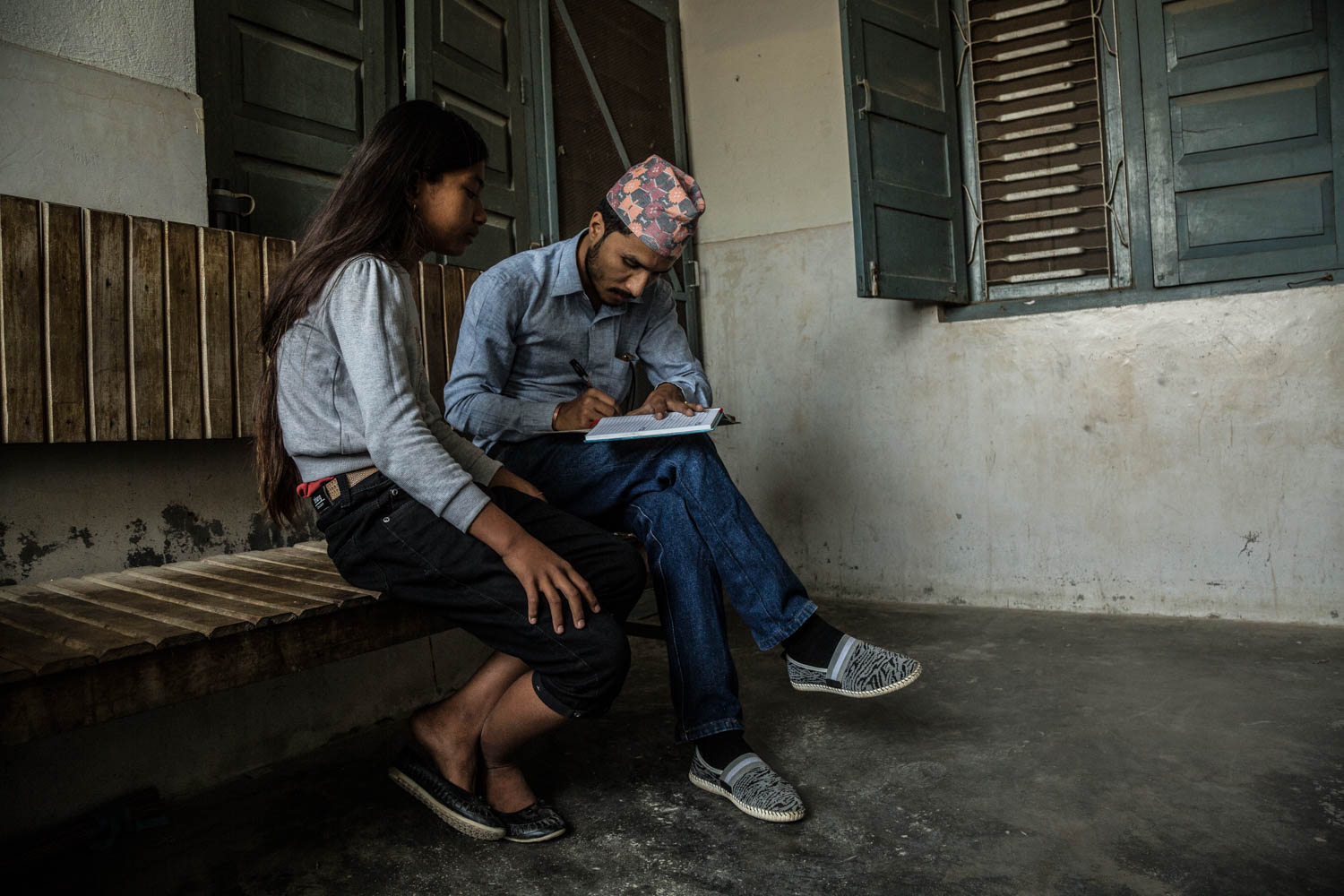 On 14 February, Pradeep Bagival (TLM International’s Head of Advocacy) and Brent Morgan, TLM International Director, represented The Leprosy Mission at the 19th Session of the UN Committee on the Rights of Persons with Disabilities (UNCRPD) in Geneva.

Countries who have adopted the convention are obliged to report periodically on how they are promoting the inclusion of people with disabilities at all levels of society.

At this session, Brent gave a presentation requesting the Committee ask the 22 highest leprosy-burdened countries, who are signatories to the UNCRPD, to report on the steps taken by their governments to eliminate discrimination against persons affected by leprosy.

As a result of Brent’s presentation, and the work of Pradeep, the UNCRPD has included two leprosy-specific questions in response to a report from the government of the Philippines. The Philippines’ government will now be required to answer questions about how they are ending stigma and discrimination against persons affected by leprosy-related disabilities and how leprosy-affected people are included in decision-making processes regarding disability-related legislation.

This is a small but significant step in raising awareness of leprosy and ensuring governments are held accountable for upholding the rights of people affected by leprosy. The Leprosy Mission will work to ensure momentum is maintained and that similar questions are asked of all leprosy-burdened countries who are signatories to the UNCRPD.