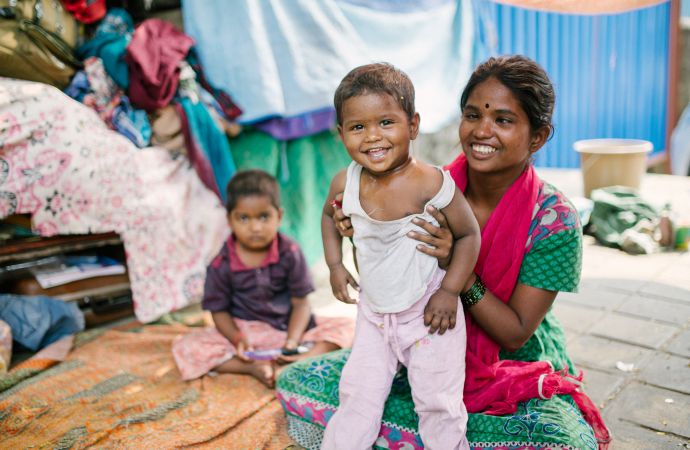 The Global Partnership for Zero Leprosy brings together organisations including The International Federation of Anti-Leprosy Associations (ILEP), of which The Leprosy Mission is a part, the Novartis Foundation, the International Association for Integration, Dignity and Economic Advancement (IDEA), as well as national leprosy programmes as well support from the World Health Organisation (WHO).

Despite the availability of effective multi-drug therapy for the last 30 years, the number of newly-diagnosed leprosy patients has remained above 200,000 per year for the last decade, including thousands of children. This is due to barriers such as inadequate resources and stigma, which make diagnosing and treating leprosy difficult and allow the disease to continue to spread.

However, scientific innovation is changing the way we approach leprosy. Instead of simply focusing on treatment, we can now implement innovative ways to interrupt transmission of the disease.

You can find out more about the Global Partnership here.