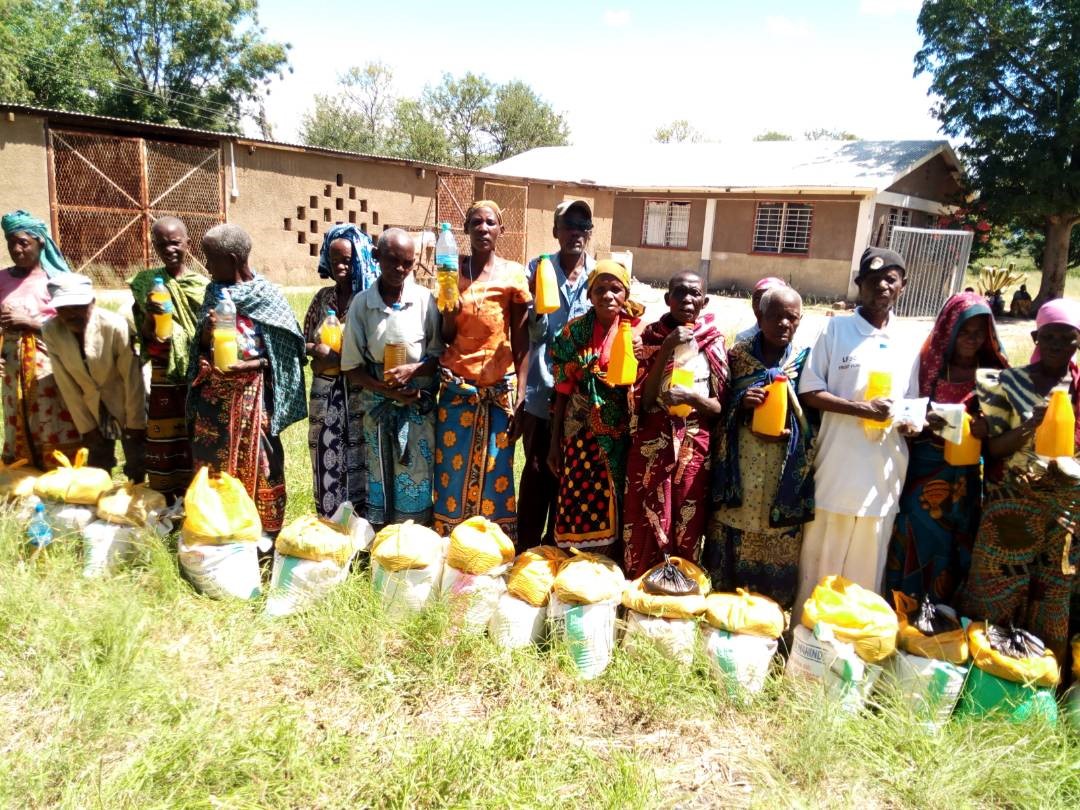 Your support has enabled us to fund the distribution of food to 40 people living in Samaria, a village of leprosy-affected people in Tanzania where TLM NI has been supporting projects for over 10 years.

A lack of rainfall in the country towards the end of last year and the beginning of 2018 resulting in a poor harvest has led some villages in Tanzania to struggle with food insecurity.

But with the gifts you so generously give, we have been able to provide maize flour, sugar, cooking oil, beans, salt and tea leaves to families in Samaria. Everyone was delighted to receive their provisions and relieved to know that they would have enough food to last the next three months. 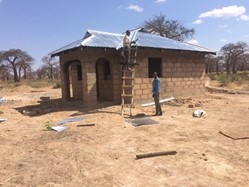 their communities. TLM NI has built a church, low-cost homes and provided a water pump here. Recently, four more homes were completed, to bring the total low-cost houses built for leprosy-affected families to 26. Thank you for making this possible!